Dini Petty is a Canadian television and radio host. At 22, wearing a trademark pink jumpsuit and working for  Toronto  radio station  CKEY she became the first female traffic reporter to pilot her own helicopter. She clocked 5,000 hours as pilot-in-command of a Hughes 300.

Later, at CItyTv Toronto, she worked as a writer, reporter and co-anchor, with Gord Martineau, of evening newscast Citypulse at 6. There she hosted an afternoon program, Sweet City Woman. Petty also anchored CITY-TV's short-lived 5:30 p.m. news and current affairs program CityWide from May 1987 until 1989 when she left for CFTO-TV.

On Citytv's daily  talk show City Line Petty established herself as one of Canada's foremost television talk show hosts. She left her news anchor position to concentrate on CityLine.

In 1989, Petty moved to CFTO and the Baton Broadcasting System  Her hour-long general interest talk show, The Dini Petty Show, aired until 2001.

In the 2000s, Petty hosted Weekends with Dini Petty, a syndicated weekly radio program focused on health and wellness for baby boomers.   Sheila Copps succeeded her as host of Weekends.

Petty has written a children's book, The Queen, the Bear, and the Bumblebee. 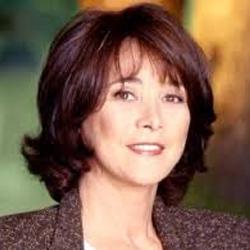 Be the first to get our news and offers

Readers from all around the world enjoy our newsletter. Sign up and enjoy tips and special offers in your inbox. 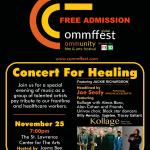